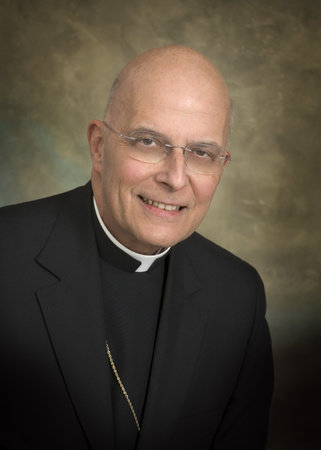 FRANCIS CARDINAL GEORGE, O.M.I., is the archbishop of Chicago. He has served as vicar general of his religious order, the Missionary Oblates of Mary Immaculate, and was the president of the U.S. Conference of Catholic Bishops from 2007 through 2010. Cardinal George was elevated to the College of Cardinals by Pope John Paul II in 1998.