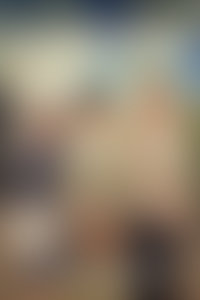 Julie Summers was born in Liverpool but grew up in Cheshire, where the Home Fires series was set and filmed. Her first book, Fearless on Everest, published in 2000, was a biography of her great uncle, Sandy Irvine, who died on Everest with Mallory in 1924. Her grandfather, Philip Toosey, was the man behind the Bridge on the River Kwai and her biography of him appeared in 2005. Fascinated by how people cope with extreme situations, she has turned her attention on the effect of the Second World war on non-combatants – the women and children. Recently she published Fashion on the Ration, a book that looks at what we wore during the Second World War. Her book Home Fires, the story of the WI in wartime, has inspired Masterpiece’s new Fall 2015 drama series HOME FIRES, featuring Samantha Bond, Francesca Annis and many others.