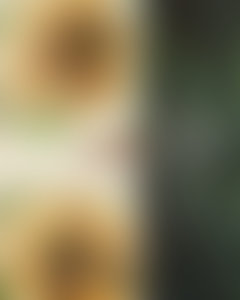 Moby was named the world’s bestselling alternative musician in 2001 and is the winner of four MTV Music awards. Known for his political and social activism, he has been a vegan for more than fifteen years.

Moby on the web: http://www.moby.com