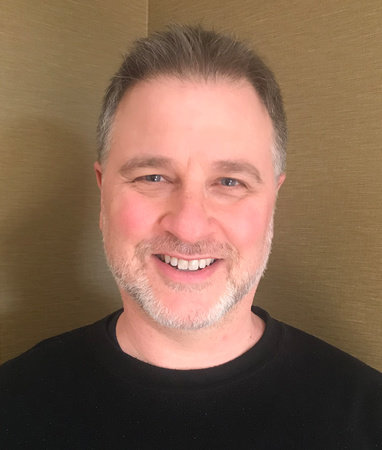 Greg Weisman’s career in television and comic books spans decades. After starting as an editor for DC Comics, where he also wrote Captain Atom, he created and developed Disney’s original series Gargoyles, later writing the Gargoyles and Gargoyles: Bad Guys comic books for SLG Publishing. He has worked as a writer, producer, story editor, and voice actor on Sony’s The Spectacular Spider-Man and Warner Bros.’s Young Justice, and as a writer and executive producer on the first season of Star Wars Rebels. His comic book writing credits include DC’s Young Justice, Star Wars: Kanan, and Marvel’s Starbrand and Nightmask. Weisman also wrote the original novels Rain of the Ghosts and Spirits of Ash and Foam, as well as the World of Warcroft novels World of Warcraft: Traveler and World of Warcraft: Traveler: The Spiral Path. He is blessed to have an amazing wife and two fantastic (grownup) kids.

War of the Spark: Forsaken (Magic: The Gathering)

War of the Spark: Ravnica (Magic: The Gathering)