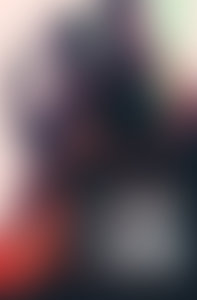 Stranger Things: Darkness on the Edge of Town

Dishonored – The Return of Daud

Inside the Book: Adam Christopher (STRANGER THINGS: DARKNESS ON THE EDGE OF TOWN)