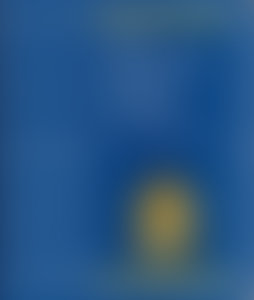 Professor Joann Fletcher is based in the department of archaeology at the University of York and is the author of nine books, including The Story of Egypt. She has made several television series for the BBC, was one of the scientists responsible for the multi award-winning television documentary Mummifying Alan: Egypt’s Last Secret (2011) and is currently part of an international team undertaking research into the ancient population of Megiddo.

The Egyptian Book of Living & Dying