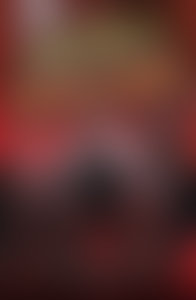 Paul Cornell has written some of Doctor Who’s best-loved episodes for the BBC, as well as the novel Doctor Who: Nemesis of the Daleks with Dan Abnett. He has also written on a number of comic book series for Marvel and DC, including X-men and Batman and Robin. He has been Hugo Award-nominated for his work in TV, comics and prose, and won the BSFA award for his short fiction.