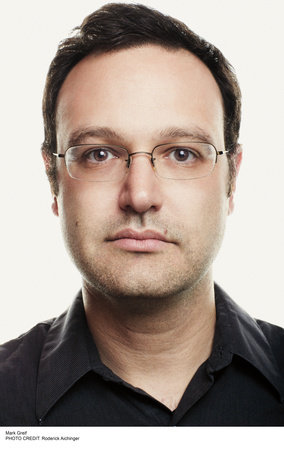 MARK GREIF received a BA summa cum laude from Harvard in history and literature and an MPhil from Oxford in English as a British Marshall Scholar. In 2004, he co-founded the literary and intellectual journal n+1 in New York and has been a principal at the magazine since then. He earned a PhD in American studies from Yale in 2007. Since 2008, he has been on the faculty of the New School in New York, where he is currently an associate professor. His previous book, The Age of the Crisis of Man: Thought and Fiction in America, 1933–1973, was published in 2015. Greif has been a member of the Institute for Advanced Study in Princeton, New Jersey and a fellow at the Center for Advanced Study in the Behavioral Sciences at Stanford University.