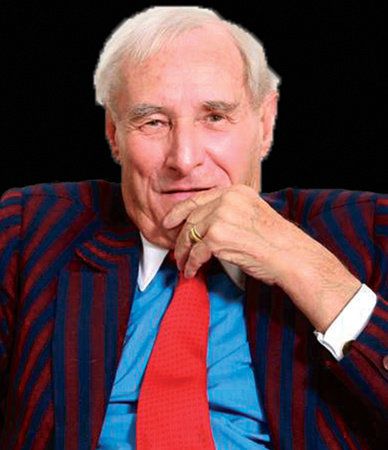 Gérard de Villiers (1929–2013) is the most popular writer of spy thrillers in French history. His two-hundred-odd books about the adventures of the Austrian nobleman and freelance CIA operative Malko Linge have sold millions of copies.

Malko Linge, who first appeared in 1964, has often been compared to Ian Fleming’s hero James Bond. The two secret agents share a taste for gunplay and kinky sex, but de Villiers was a journalist at heart, and his books are based on constant travel and reporting in dozens of countries.

On several occasions de Villiers was even ahead of the news. His 1980 novel had Islamists killing President Anwar el-Sādāt of Egypt a year before the event took place. The Madmen of Benghazi and Chaos in Kabul vividly reflect the current upheaval in Libya and Afghanistan.

The Madmen of Benghazi