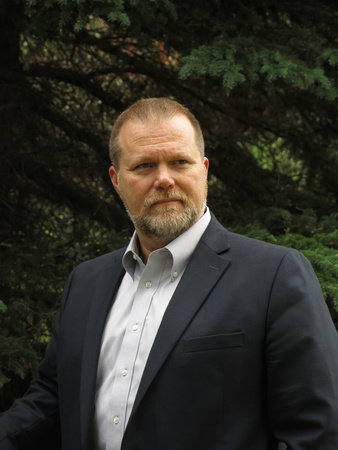 A native of Texas, Marc Cameron spent twenty-nine years in law enforcement. Early in his career, he served as a uniformed police officer, mounted (horse patrol) officer, SWAT officer, and detective. In early 1991 he accepted a position with the United States Marshals Service where he moved through the ranks to finally retire as Chief of the District of Alaska. Specializing in dignitary protection, his assignments took him from rural Alaska to Manhattan, from Canada to Mexico, and points in between. Cameron is conversant in Japanese, and travels extensively researching his New York Times bestselling Jericho Quinn novels. A second-degree black belt in jujitsu, he often teaches defensive tactics to law enforcement agencies and civilian groups.

Tom Clancy Shadow of the Dragon