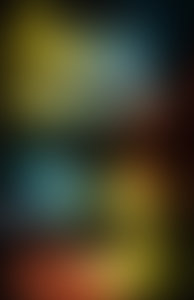 Charlie Kaufman is the screenwriter of many films, such as Anomalisa; Synecdoche, New York; Adaptation; Eternal Sunshine of the Spotless Mind; and Being John Malkovich. He won an Academy Award for his work on Eternal Sunshine of the Spotless Mind and has been nominated three additional times. Kaufman is also a three-time BAFTA winner for screenwriting, and he has been nominated for three Golden Globe Awards, among many other film honors.