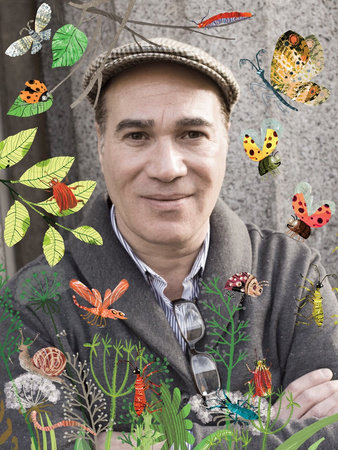 YUVAL ZOMMER graduated from London’s Royal College of Art with an MA in illustration. After working as a creative director at many leading advertising agencies, his passion for picture books won out, and he is now the author and illustrator of several highly acclaimed children’s books, including The Tree That’s Meant to Be, A Thing Called Snow, and the Big Book series. Follow Yuval on Twitter and Instagram at @yuvalzommer.

The Tree That’s Meant to Be