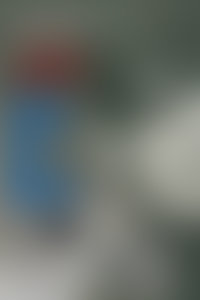 Lt. Lynn “Buck” Compton (1921–2012) was a decorated war veteran, lawyer, and judge. In 1969, he led the team that secured the prosecution of Sirhan B. Sirhan for the assassination of US Senator Robert F. Kennedy. Compton’s military service in World War II was portrayed in the 2001 HBO miniseries Band of Brothers. He served as a lieutenant and commanded Company E, also known as Easy Company, in the 2nd Battalion, 506th Parachute Infantry of the 101st Airborne Division. For his heroic service he was awarded a Silver Star and a Purple Heart.