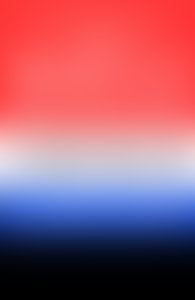 Berlitz Corporation is a language services and leadership training company based in Princeton, New Jersey. In 1878, Maximilian Berlitz founded his first language school in Providence, Rhode Island. By 1914 there were more than 200 Berlitz schools worldwide. In 2001 Berlitz became wholly owned by the Benesse Corporation, and in 2010 Berlitz changed its name from Berlitz International, Inc. to Berlitz Corporation. The Berlitz method of learning advocates teaching only through the target language, with the idea that students will be able to intuit grammatical rules without knowing how to explain them.