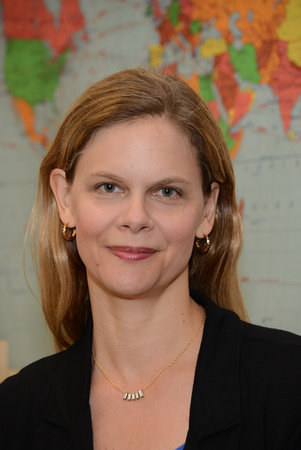 Beverly Gage is professor of 20th-century American history at Yale. She is the author of The Day Wall Street Exploded, which examined the history of terrorism in the late 19th and early 20th centuries. She writes frequently for the New York Times, the Washington Post, the New York Times Magazine and The New Yorker, among other publications.