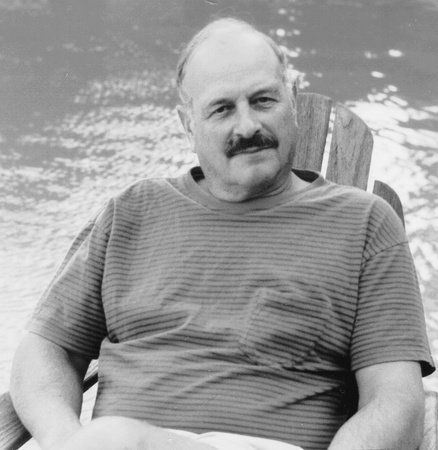 Jeffrey Meyers grew up in New York City, graduated from the University of Michigan and received his doctorate from Berkeley. He is the recipient of a Fulbright fellowship and a grant from the Guggenheim Foundation. He is the author of forty-three books, among them biographies of Katherine Mansfield, Joseph Conrad and F. Scott Fitzgerald. Meyers lives with his wife in Berkeley, California.