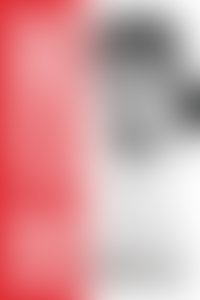 Born to an English family in Barbados, Neville Goddard (1905-1972) moved to New York City at age seventeen to study theater. In 1932, he abandoned his work as a dancer and actor to fully devote himself to his career as a metaphysical writer and lecturer. Using the solitary penname Neville, he became one of the twentieth century’s most original and charismatic purveyors of the philosophy generally called New Thought. Neville wrote more than ten books and was a popular speaker on metaphysical themes from the late 1930s until his death. Possessed of a self-educated and eclectic intellect, Neville exerted an influence on a wide range of spiritual thinkers and writers, from Joseph Murphy to Carlos Castaneda. The impact of his ideas continues to be felt in some of today’s bestselling works of practical spirituality.

Mitch Horowitz is a PEN Award-winning historian and the author of books including Occult America; One Simple Idea: How Positive Thinking Reshaped Modern Life; and Mind As Builder: The Positive-Mind Metaphysics of Edgar Cayce.

The Power of Awareness