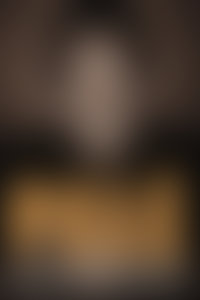 Pelé started his professional soccer career at the age of sixteen for Santos Futebol Clube, a club he stayed with for nearly two decades. In 1958, he won his first World Cup for Brazil at age seventeen—the youngest winner ever. He went on to win another two World Cups in 1962 and 1970, making him the only player in the world today with three Jules Rimet trophies. He is the all-time leading scorer in the history of the sport (1,283 goals in 1,366 matches).Named one of the “Top 20 Most Important People of the 20th Century” (Time) and “Football Player of the Century” (FIFA), Pelé today maintains his commitment to the sport and to society by fulfilling various roles as spokesperson, ambassador, and philanthropist.