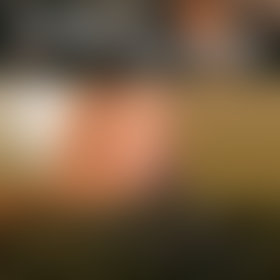 Rona Munro is a Scottish writer. She has written plays for theatre, radio, and television. Her film work includes Ken Loach’s Ladybird, Ladybird (1994), Oranges and Sunshine (2010) for Jim Loach and Aimée & Jaguar (1999), co-authored by German director Max Färberböck. Rona Munro is also known for being the author of the last Doctor Who television serial of the original run to air, Survival (1989). She later novelised this serial for Target Books. In November 2016, it was revealed Munro would be returning to Doctor Who to write the tenth episode of the tenth series, titled “The Eaters of Light”, making her the only writer to date to have worked on the classic and revived eras of the show. Munro has also contributed eleven dramas to Radio 4’s Stanley Baxter Playhouse: First Impressions, Wheeling Them In, The King’s Kilt, Pasta Alfreddo at Cafe Alessandro, The Man in the Garden, The Porter’s Story, The German Pilot, The Spider, The Showman, Meg’s Tale and The Flying Scotsman. Her history cycle The James Plays, James I, James II and James III, were first performed by the National Theatre of Scotland in summer 2014 in a co-production with Edinburgh International Festival and the National Theatre of Scotland.