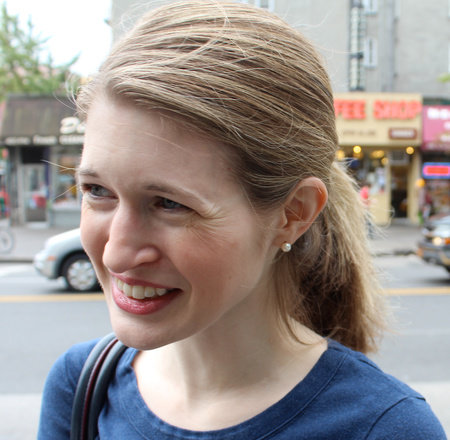 KATHERINE ZOEPF lived in Syria and Lebanon from 2004 to 2007 while working as a stringer for The New York Times; she also worked in the Times’s Baghdad bureau in 2008. Since 2010, she has been a fellow at the New America Foundation. Her work has appeared in The New York Observer, The Chronicle of Higher Education, The New York Times Magazine, and The New Yorker, among other publications. She is a graduate of Princeton University and the London School of Economics.