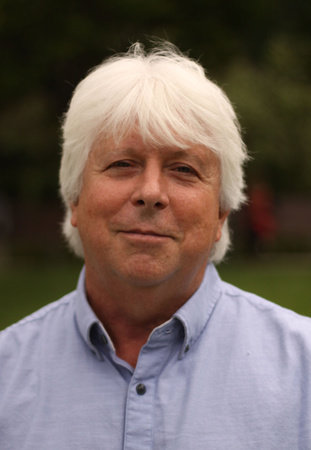 John Filion has been a member of Toronto City Council since the amalgamated city was formed in 1998. For fifteen of those years, he has known Rob Ford, who sat two seats from him during most of that time. Before entering politics, Filion worked as a journalist, writing feature stories and covering municipal politics. He has chaired many boards and committees, including the Toronto Board of Health for thirteen years. In 2015, he became Toronto’s first Arts Advocate.

The Only Average Guy