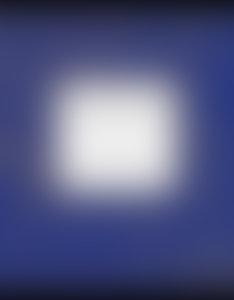 XENOPHON was an Athenian country gentleman born about 430 BC. He may have helped to publish Thucydides’ History, and certainly wrote his own Hellenica as a continuation of it. By his own (probably reliable) account he was a fine officer and outstanding leader, but his admiration for Sparta and devotion to Socrates, among other causes, led to his banishment. He was given an estate at Scillus and settled down to enjoy the life of a landed aristocrat, and it was during this period that he began to write histories, biographies, memoirs and specialist treatises. The defeat of Sparta in 371 forced him to move to Corinth where he probably lived for the rest of his life.