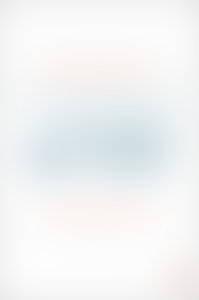 Since its founding in 1953, The Paris Review has been America’s preeminent literary quarterly. The magazine introduced readers to the earliest writings of Jack Kerouac, Philip Roth, T. C. Boyle, V. S. Naipaul, Ha Jin, Jay McInerney, and Mona Simpson, among many others. The Paris Review was edited by George Plimpton until his death in September 2003, after which he was succeeded by Philip Gourevitch. Lorin Stein was named editor in April 2010.

Books by The Paris Review