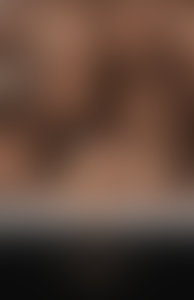 Theognis lived and wrote chiefly in the sixth century BC. He came from Megara, probably the one on the Greek mainland, and was an aristocrat. There was a popular revolution, in which he lost his status and possibly his money. He appears to have been exiled and might have moved to Megara in Sicily. He had a friend called Kurnos, the son of Polypaos, an aristocrat like himself. to whom he wrote numerous poems.