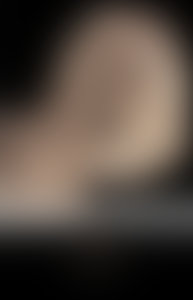 Terence (c. 186-159 BC) was born at Carthage of Libyan parentage, and was brought to Rome as a young slave. According to Roman tradition his talents and good looks won him an education, manumission, and entry to a patrician literary circle, with whose encouragement he wrote six Latin plays, modeled on Greek New Comedy, all of which survive. Only one, The Eunuch, was a popular success in his lifetime, but he was read and admired in Roman times and throughout the Middle Ages, and became the main influence on Renaissance comedy.