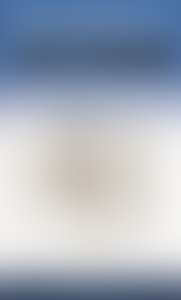 Edward F. Murphy is a U.S. Army veteran of the Vietnam War. He is the author of a three-volume series on Medal of Honor recipients: Heroes of WWII, Korean War Heroes, and Vietnam Medal of Honor Heroes, as well two Vietnam War histories: Dak To and The Hill Fights. He livesFrom their early days in 1965 when the order of the day was to drive the insurgent Viet Cong from the villages around Da Nang to the final, dramatic evacuation of Saigon ten years later, Semper Fi—Vietnam relates the whole gutsy, glorious saga of the Marines in Vietnam in stark, riveting detail.

Sign me up for news about Edward F. Murphy and more from Penguin Random House