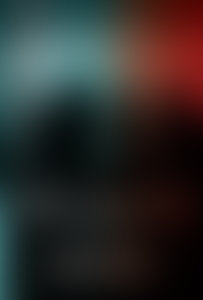 Leonard Downie Jr. was executive editor of The Washington Post for seventeen years, during which time its news staff won twenty-five Pulitzer Prizes, including three Pulitzer gold medals for public service. His books include The New Muckrakers and The News About the News: American Journalism in Peril (with Robert G. Kaiser), which won the Goldsmith Award from the Joan Shorenstein Center at Harvard University’s John F. Kennedy School of Government. He is now a vice president of The Washington Post Company and lives with his wife, Janice, in Washington, D.C.

Sign me up for news about Leonard Downie, Jr. and more from Penguin Random House