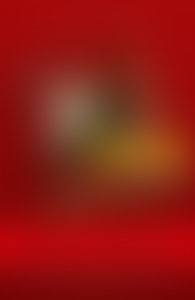 Anchee Min was born in Shanghai in 1957. At seventeen she was sent to a labor collective, where a talent scout for Madame Mao’s Shanghai Film Studio recruited her to work as a movie actress. She came to the United States in 1984 with the help of actress Joan Chen. Her memoir, Red Azalea, won the Carl Sandburg Literary Award in 1993 and was named a New York Times Notable Book in 1994. Other works from Min include Becoming Madame Mao, Empress Orchid, Katherine, and Wild Ginger.