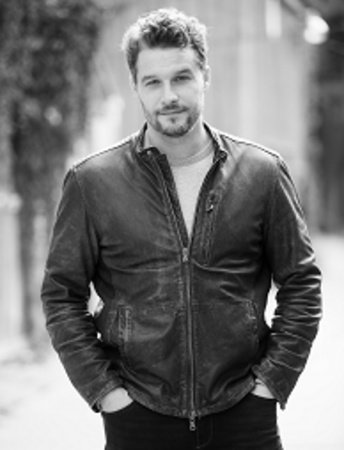 DAN ROBSON is head of features and senior writer at The Athletic. His stories have taken him to places like the Canadian Arctic, the slums of Haiti, and on many adventures in between. He has won gold at the National Magazine Awards for longform sports writing, and has been a finalist eight times. He is the author of the national bestseller Quinn: The Life of a Hockey Legend, which was longlisted for the 2017 RBC Taylor Prize for literary nonfiction. He is also the co-author of The Crazy Game (with Clint Malarchuk), Change Up (with Buck Martinez), and Killer (with Doug Gilmour), all of which were bestsellers.