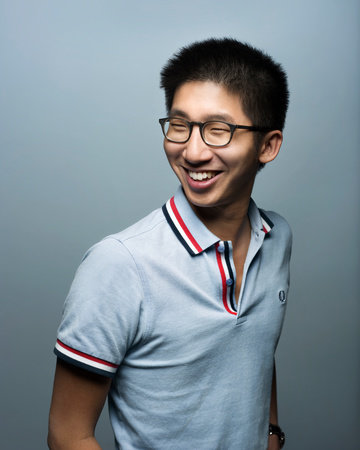 Brian Wong is the co-founder and CEO of Kiip, a leading mobile advertising network that uses innovative reward systems to redefine how brands connect with consumers. Brian received his Bachelors Degree from the University of British Columbia at age 18 after skipping 4 grades, and shortly after became one of the youngest people to ever receive venture capital funding at the age of 19. He has been recognized with many awards for his creative and entrepreneurial achievements, including Forbes’ 30 Under 30 three times, Business Insider’s Top 25 Under 25 in Silicon Valley, Mashable’s Top 5 Entrepreneurs to Watch, and the AdAge Creativity Top 50. He speaks routinely to corporations such as Kraft, Proctor & Gamble, Unilever, L’Oreal, MasterCard, Pepsi, and Deloitte, and has keynoted at SXSW, Cannes Lions, CES, Forbes Summits, TEDx events around the world, and more.

Kiip is reinventing how brands connect with consumers through mobile rewards. Kiip powers rewards in over 4,000 apps on iOS and Android, and works with 700+ of top brands in the world. The company has raised over $24mm in venture capital from American Express Ventures, Verizon Ventures, Relay Ventures, True Ventures, and Hummer Winblad Venture Partners, and has been named one of the world’s 50 Most Innovative Companies by Fast Company.