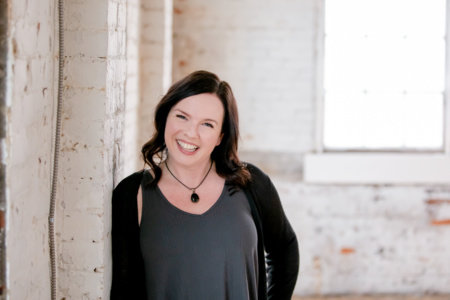 AMY JONES’s first novel, We’re All in This Together, was a national bestseller, won the Northern Lit Award, and was a finalist for the Stephen Leacock Medal for Humour. Her debut collection of stories, What Boys Like, won the Metcalf-Rooke Award and was a finalist for the ReLit Award. She won the 2006 CBC Literary Prize for Short Fiction, was a finalist for the 2005 Bronwen Wallace Award, and is a graduate of the Optional Residency MFA Program in Creative Writing at the University of British Columbia. Her fiction has appeared in Best Canadian Stories and The Journey Prize Stories. Originally from Halifax, she lived in Thunder Bay for many years before moving to Toronto.

We’re All in This Together