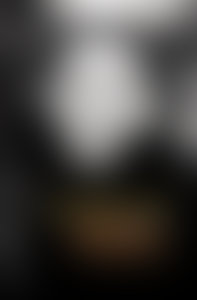 As an Emmy, Golden Globe, and Screen Actors Guild award winner, Julianna Margulies has achieved success in television, theater, and film. Margulies starred as Alicia Florrick on the long-running hit CBS show The Good Wife, which she also produced, and is also well known for her role as one of the original cast members of ER. More recently, Margulies has starred on critically acclaimed series including The Morning Show, Billions, and The Hot Zone. She has been involved with Project ALS and Erin’s Law and is also a board member of the New York City–based MCC Theater company. She resides in New York City with her husband and son.