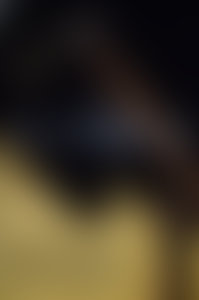 Brian Moore was born in Belfast, Northern Ireland, in 1921. He served with the Ministry of War in North Africa, Italy, and France during the Second World War. He emigrated to Canada in 1948 and worked as a newspaper reporter for the Montreal Gazette from 1948 until 1952.

While living in Canada, Moore wrote his first three novels, The Lonely Passion of Judith Hearne, The Feast of Lupercal, and The Luck of Ginger Coffey, the first two set in Belfast, the third in Montreal. In 1959 he moved to the United States, but Canada continued to play a role in his later novels, including I Am Mary Dunne, The Great Victorian Collection, and Black Robe. His many honours included two Governor General’s Awards for Fiction.

The Lonely Passion of Judith Hearne