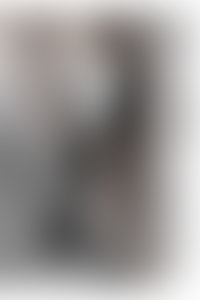 Over the Top and Back