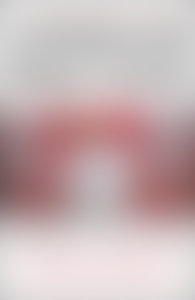 Urban Meyer is the head football coach of the Ohio State Buckeyes. In 2014, he led the Buckeyes to their first Big Ten Conference title under his tenure as well as the program’s eighth national championship. Meyer served as the head coach of the Bowling Green Falcons from 2001 to 2002, the Utah Utes from 2003 to 2004, and the Florida Gators from 2005 to 2010. He is one of only two coaches to win a National Championship at two different schools.