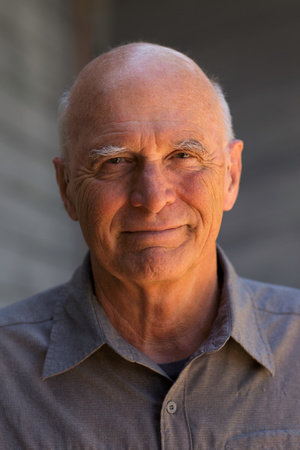 Jon Else was series producer and cinematographer for Eyes on the Prize and has produced and directed many award-winning documentaries, including The Day After Trinity and Cadillac Desert. Else has been nominated for two Academy Awards and three Emmys, and is the winner of a MacArthur “Genius” Fellowship and one Emmy, several Alfred I. DuPont and Peabody Awards, and the Sundance Special Jury Prize and Sundance Filmmaker’s Trophy. He is Professor and North Gate Chair in Journalism at the UC Berkeley Graduate School of Journalism.

Books by Jon Else