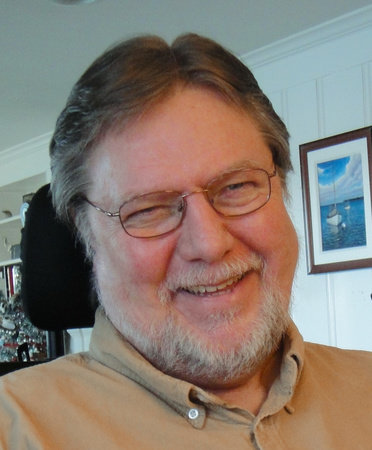 Sign me up for news about Daniel M. Wegner and more from Penguin Random House

Books by Daniel M. Wegner published by The MIT Press

The Illusion of Conscious Will, New Edition

The Illusion of Conscious Will