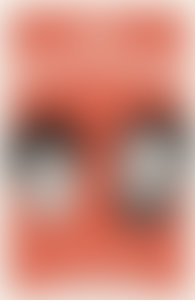 Mark Duplass and Jay Duplass are the critically acclaimed filmmakers behind The Puffy Chair, Baghead, The Do-Deca-Pentathlon, Cyrus, and Jeff, Who Lives at Home. For HBO, they wrote and directed Togetherness, produced the animated seriesAnimals, and created the anthology series Room 104. Their producer credits also include the Netflix documentary series Wild Wild Country and the feature films Safety Not Guaranteed, The Skeleton Twins, and Tangerine. As an actor, Mark has appeared on the hit comedy The League and in such films as Your Sister’s Sister, The One I Love, and Blue Jay, while Jay has a leading role on the Golden Globe–winning series Transparent and has appeared in such films as Landline, Beatriz at Dinner, andOutside In. Both brothers had recurring roles on The Mindy Project.