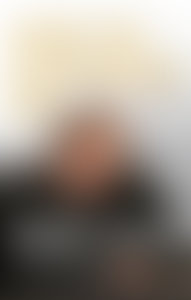 BOB COLE began broadcasting hockey on CBC Radio in 1969 and moved to television in 1973. Cole was the primary play-by-play announcer for Hockey Night in Canada on CBC, usually working Toronto Maple Leafs games, from 1980 to 2008. Aside from the Leafs broadcasts, he was also a staple for HNIC during the annual Stanley Cup playoffs. He broadcast at least one game in every Stanley Cup Finals from 1980 until 2008. His voice was also heard by a United States television audience whenever NBCSN simulcast an HNIC game that he was calling.