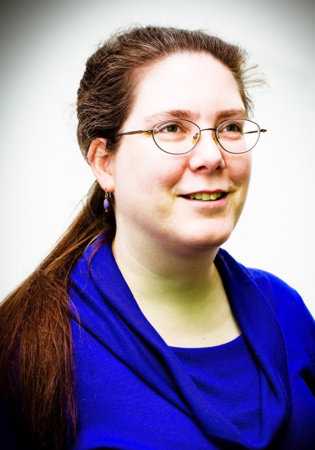 Genevieve Cogman is a freelance author who has written for several role-playing game companies. She currently works for the National Health Service in England as a clinical classifications specialist. She is the author of the Invisible Library series, including The Mortal World, The Lost Plot, The Burning Page, The Masked City, and The Invisible Library.