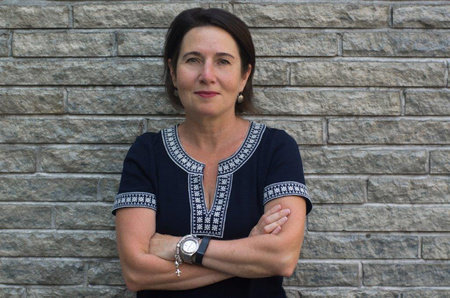 ANN BROCKLEHURST is a veteran reporter and licenced private investigator who writes about crime, courts, and business. She appears regularly in the media to discuss her work including on CBC Radio and Newstalk 1010 in Toronto. In January 2015, her eight-part series on a sexual assault trial was published in the Walrus magazine online and became a viral hit. Before working on the crime beat, Ann reported from post-unification Germany for the International Herald Tribune, worked on the Asia desk of Reuters News Agency in Hong Kong, and covered banking and finance in Toronto. Along with her journalism, she works as an investigator for law firms, private clients, and some of the world’s largest security companies.