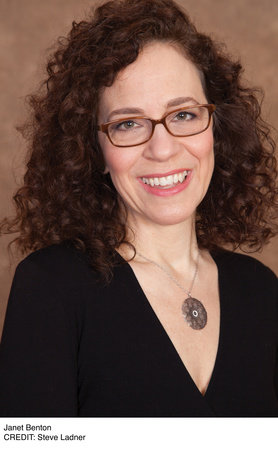 JANET BENTON is a writer whose work has appeared in the New York Times, the Philadelphia Inquirer, Glimmer Train, and elsewhere. She has co-written and edited historical documentaries for television. She holds a B.A. from Oberlin College and an M.F.A. from the University of Massachusetts, Amherst. For over twenty years, she has run an editorial business and a writing workshop in Philadelphia, where she lives with her husband and daughter. Lilli de Jong is her first novel.