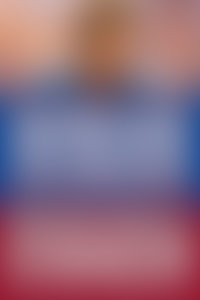 Steve Spurrier is a former football coach and player. He played at the University of Florida, where he won the Heisman Trophy in 1966. Spurrier played in the NFL for ten years, and then worked as an assistant coach before becoming head coach of the USFL’s Tampa Bay Bandits in 1983. He went on to coach at Duke University, and then Florida, where he lead the Gators to six SEC Championships as well as a National Championship in 1996. He coached the Washington Redskins from 2002 to 2003, and the University of South Carolina Gamecocks from 2005 to 2015. He was named SEC Coach of the Year seven times. He is now an ambassador and consultant for the University of Florida’s athletic department.