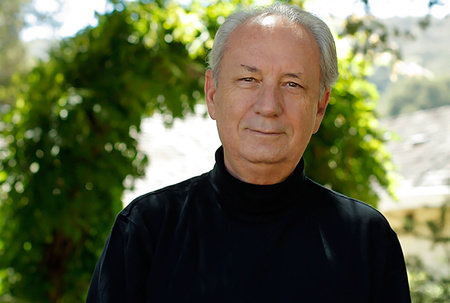 MICHAEL NESMITH‘s career in music and television took him from starring in The Monkees to a celebrated run of albums as a solo artist and in the First National Band. He created the TV show Popclips, a forerunner of what would become MTV, and produced the films Repo Man and Tapeheads. He is the author of two novels and the founder of the Pacific Arts Corporation, which produces projects in the worlds of audio, video, and virtual reality, including Videoranch 3D. He lives in Carmel, California.