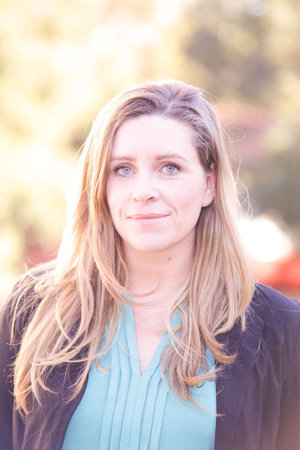 LIZ HARMER is the author of The Amateurs, a New Face of Fiction. She is working on a second novel, and a story collection, which was a finalist for the 2014 Flannery O’Connor Short Fiction Award. Her stories and essays have been published in The Malahat Review, PRISM, Grain, The New Quarterly, Little Brother and other journals. She won a National Magazine Award in Personal Journalism and was nominated for another NMA, both in 2014. She was longlisted for the CBC short story award and a finalist for a Glimmer Train Prize, and was on the editorial board at echolocation between 2013 and 2015. She holds an MA in Creative Writing from the University of Toronto, where her mentor was Charles Foran. She has also studied with David Bezmozgis, Richard Greene, Robert McGill and Richard Bausch. Raised in Hamilton, Ontario, she now lives with her husband and their three young daughters in southern California.