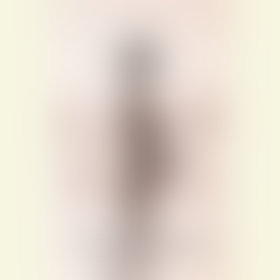 PAMELA ERENS’s second novel, The Virgins, was a New York Times Book Review Editor’s Choice and was named a Best Book of 2013 by the New Yorker, the New Republic, Library Journal, and Salon. The novel was a finalist for the John Gardner Book Award for the best book of fiction published in 2013. Pamela’s debut novel, The Understory, was a finalist for the Los Angeles Times Book Prize and the William Saroyan International Prize for Writing. Her essays, articles, and reviews have appeared in publications such as Elle, Vogue, the New York Times, Los Angeles Review of Books, and the Millions.