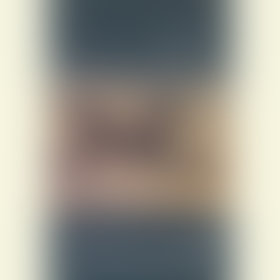 Francis Gary Powers (1929–1977) was an American pilot whose Central Intelligence Agency U-2 spy plane was shot down while flying a reconnaissance mission over Soviet Union airspace, causing the 1960 U-2 incident. On June 15, 2012, Powers was posthumously awarded the Silver Star medal for “demonstrating ‘exceptional loyalty’ while enduring harsh interrogation in the Lubyanka Prison in Moscow for almost two years.”