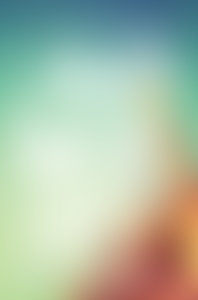 Dana Schwartz is a writer whose work has appeared in the New Yorker, Mental Floss, the Guardian, the New York Observer, MTV News, and VICE. When she’s not on Twitter as one of her parody accounts (@GuyInYourMFA and @DystopianYA), she’s on Twitter as herself (@DanaSchwartzzz), sharing far too much personal information to ever pull off the Thomas-Pynchon-reclusive-author thing. She currently lives in New York City.