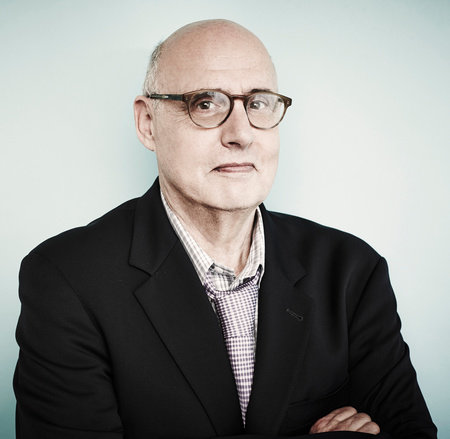 JEFFREY TAMBOR is an accomplished actor known for his unforgettable comedic roles on HBO’s The Larry Sanders Show, the long-running Fox series Arrested Development, and Amazon’s award-winning Transparent, for which he has won Golden Globe and Emmy Awards. Tambor lives in New York.

Jeffrey Tambor interviewed by his children | The Tambor Family Show

Jeffrey Tambor interviewed by his children | The Tambor Family Show

Jeffrey Tambor: My kids are my teachers

Jeffrey Tambor: Filming the end of The Larry Sanders Show

Jeffrey Tambor: Writing my book for my kids