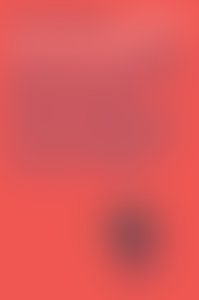 Loudon Wainwright III is a singer-songwriter and actor. In 1968 he began to write songs, and in 1969 recorded his first album. Wainwright has recorded twenty-seven albums, including his 2010 Grammy Award–winning High, Wide, & Handsome. His songs have been covered by Johnny Cash, Mose Allison, Rufus Wainwright, Bonnie Raitt, and Earl Scruggs, among others. As an actor he has appeared on TV (M*A*S*H, Ally McBeal, Undeclared), in movies (Big Fish, The Aviator, Knocked Up), on Broadway (Pump Boys and Dinettes) and Off (Hot Lunch Apostles, Surviving Twin). “Mr. Wainwright wrings more human truth out of his contradiction than any other songwriter of his generation.” —The New York Times, Stephen Holden

Sign me up for news about Loudon Wainwright, III and more from Penguin Random House